As part of my doctoral thesis, differences which occur between two stimulations in deep brain stimulation (DBS) with the target point subthalamic nucleus (STN) in patients with Parkinson’s disease should be displayed. One of the regarded stimulations is performed during the DBS operation, the second stimulation which is considered is performed one year after DBS at one of the postoperative follow-up appointments.
The investigation is based on prospectively collected clinical patient data, which is now analyzed retrospectively. Patients who were operated on in the neurosurgical clinic of the University Hospital Würzburg in the period from February 2014 to June 2018 and who have met the inclusion criteria are evaluated.
Currently, both the considered stimulations (during the operation and the one-year follow-up stimulation) are converted in VTA (Volume of tissue activated). This step is accomplished for each of the 184 applied stimulation programs with BrainLab®. Subsequently the VTA are displayed in relation to the target point of DBS, in this case the STN. This step is performed with Matlab®. For a start the preoperative and postoperative MRI and CT are co-registered. After the fusion, the VTA are created and transferred to a normalized brain. That representation is a standard display for better comparability of the results and enables a better visualization of the stimulated region in relation to the target region. In this way, additional statements can be made for the patient about a certain correlation between VTA, target point and patient outcome. 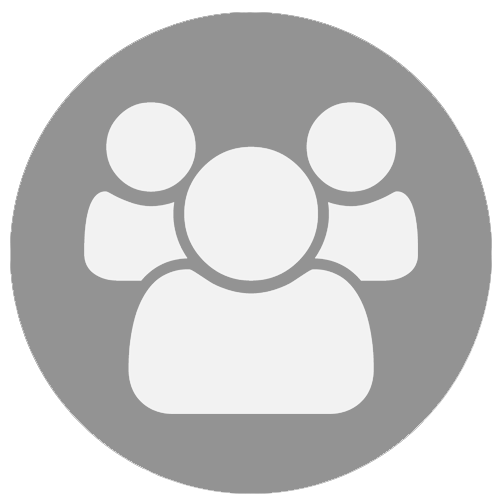